The Orangutan Project is calling for an immediate end to the wildlife trade and the closure of wild animal markets to safeguard biodiversity and protect us from future pandemics like COVID-19.

The organisation launched a petition on Friday 3rd April and have so far gained more than 6,100 signatures from people across the world who support the ban.

The petition explains that wildlife markets (sometimes called ‘wet markets’), where the victims of the wildlife trade often end up, have been incubators for a growing number of deadly viruses including SARS, Ebola and now COVID-19.

Whilst wild animals do not transmit COVID-19 to humans when in their natural environment, it is believed that the disease emerged in a wildlife market, where wild species that would not naturally come into contact with each other are traded and killed in cramped, unhygienic conditions. These species would be stressed, immunosuppressed and excreting pathogens onto the caged animals below them, which are then consumed by humans. It is at that point that a new disease may have emerged.

“The Global Wildlife trade is a multi-billion dollar industry and has been an ecological disaster for many years. Closely aligned to the illegal drug and weapons trade, it is causing the rapid extinction of many vulnerable species and it has now caused a humanitarian crisis.

We are calling on governments across the world to introduce and enforce legislation to close wildlife markets and reduce the commercial demand for live animals. We also call for them to introduce community education and awareness campaigns to warn of the dangers of trading and consuming species including bats and demonstrably reduce demand for live wild animals and the products derived from them.“

Cocks, who was awarded an Order of Australia this year for his work in conservation, also stressed that there was no evidence to suggest that outside the deplorable conditions of these markets, that the virus could be transmitted or spread from other animals to humans:

“You will not catch this virus from your pets. For example, humans have evolved over thousands of years to live closely with our dogs, in a symbiotic relationship. This is very different to wild animals and domesticated food animals. Bird Flu (Chickens), Swine Flu (Pigs) and now COVID-19 (Bats) are all a result of the unnatural treatment of these sentient beings that humans have not had time, since the evolutionary-recent Agricultural Revolution, to evolve to live safely together.

The Orangutan Project’s petition calls on the World Health Organization, United Nations Environment Programme and International Epizoologie to use their authority to encourage governments across the world to introduce and enforce legislation to close wildlife markets, and to introduce mechanisms to significantly and demonstrably reduce demand for live wild animals and the products derived from them.

Please click here to go to our petition page 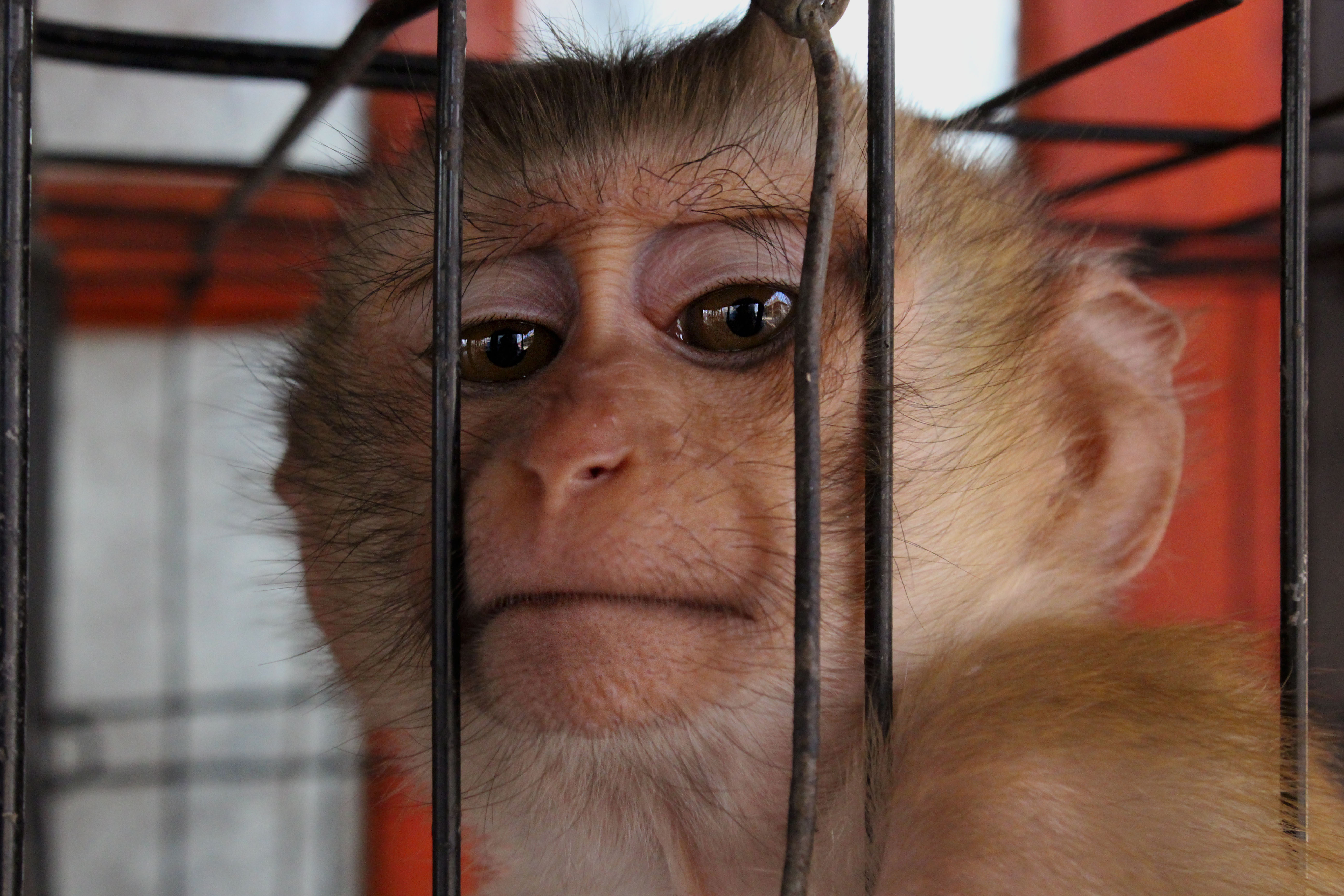