A second chance of freedom!

When an orangutan is ready, it may be released directly from the cage area, or taken to a predetermined release site further into the forest. The exact site is chosen according to the characteristics of the orangutan in question.

If highly sociable, it might be taken to an area where there are a number of other orangutans at the time. If aggressive, and potentially dangerous, the orangutan might be taken some distance away from the cage area to be released.

Will you join me in helping eight more orphaned orangutans find their freedom? Please, make a donation today to send them back into the wild.

After their release, we follow the orangutans from dawn until dusk, recording their behaviour, range and tree use, diet and food intake, general activity and social interactions. This data can then be compared to both wild orangutans and other reintroduced orangutans, to assess an individual’s progress. Research and monitoring of this kind is essential to evaluate each orangutan’s progress and for the overall success of the reintroduction process.

The locations of both SOCP reintroduction sites were chosen very carefully. Extensive field surveys and feasibility studies were undertaken in a number of potential locations by Dr Peter Pratje, working for SOCP partner, the Frankfurt Zoological Society, in the late 1990’s. Bukit Tigapuluh National Park covers approximately 130,000ha of lowland rainforest making it one of the largest lowland rainforest conservation areas left in Sumatra! Being entirely lowland forest, with no large mountains above 700m at all, 100% of the park is useable orangutan habitat.

Please join me in helping eight more orphaned orangutans find their freedom? Please, make a donation today to send them back into the wild.

Tha Jantho Release Site was established much more recently, in 2011. The site itself is within the Jantho Pine Forest Nature Reserve, a protected area of lowland forest measuring 16,000 ha, but connected to forests stretching over 1 million ha.

Detailed suitability studies were carried at both sites prior to establishing the release centres. At both, the food resources available for orangutans were extremely favourable. The type and density of orangutan food trees was found to be comparable to, if not better than it is in the well known Ketambe research station in the Leuser Ecosystem, where orangutan densities reach around 3 per square kilometre.

Both sites were also remote, and hence not likely to be accessible to uninvited visitors, and far enough from human settlements and agriculture to minimise the risks of conflict between the released orangutans and local farmers. The existence of the reintroduction centres at both sites, and the presence of full time SOCP field staff also helps protect these important forests, keeping illegal loggers and poachers out. Both sites also harbour valuable populations of Sumatran tigers and elephants, and a host of other rare and threatened Sumatran wildlife species.

Please join me in helping eight more orphaned orangutans find their freedom? Please, make a donation today to send them back into the wild. 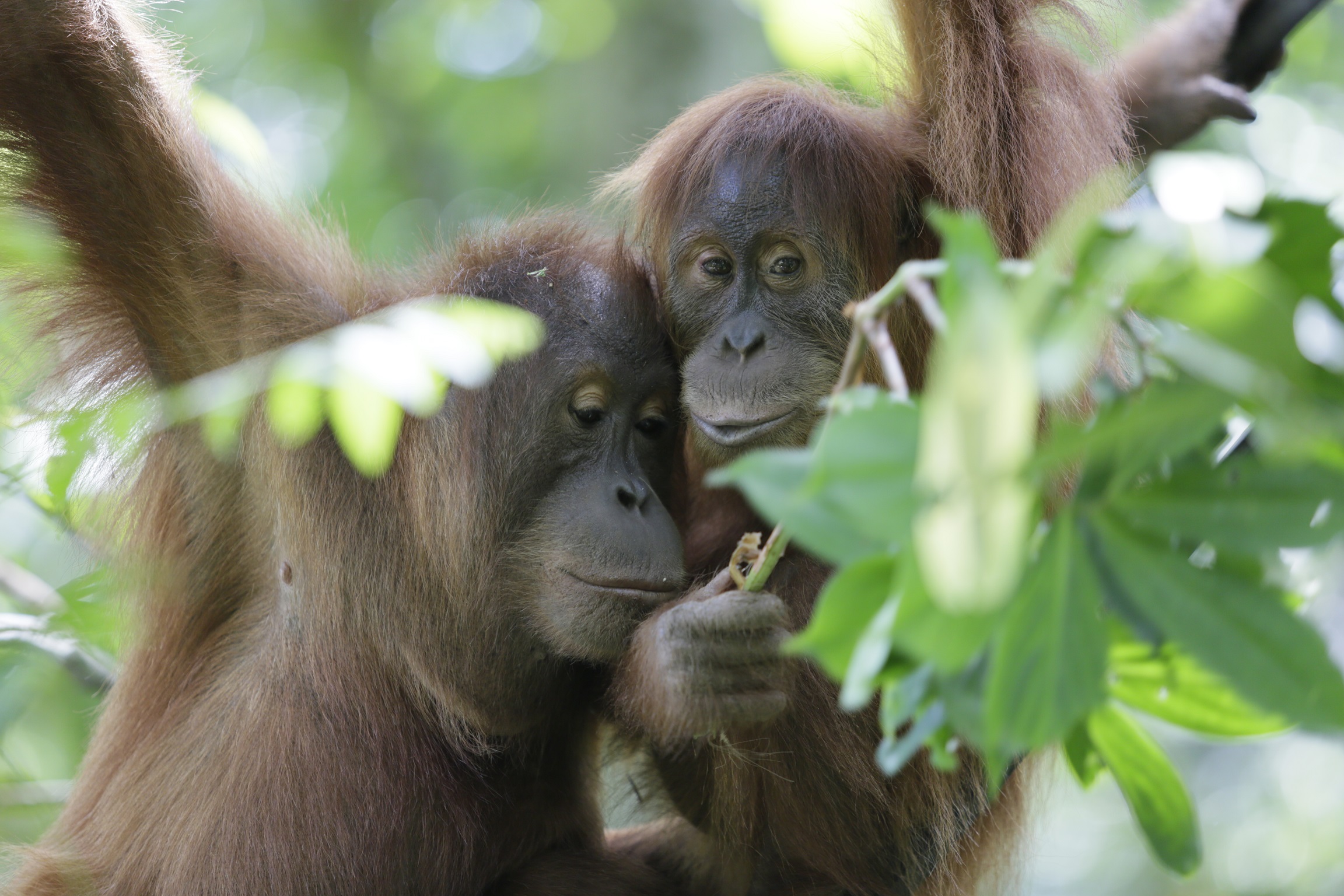 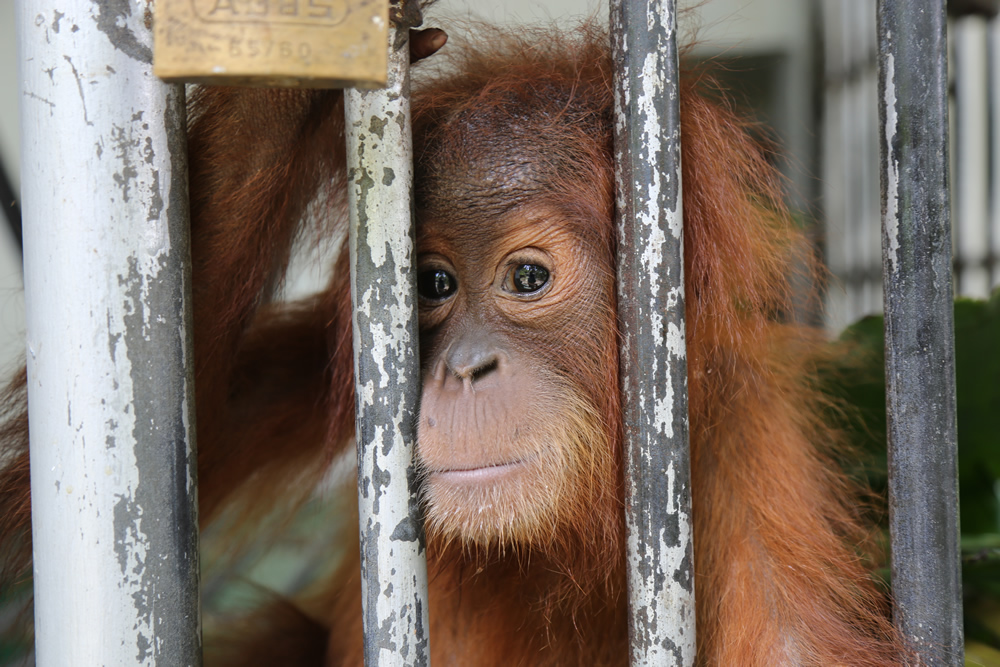