Popi has continued to develop her forest skills at Jungle School and the keepers are proud of her progress. 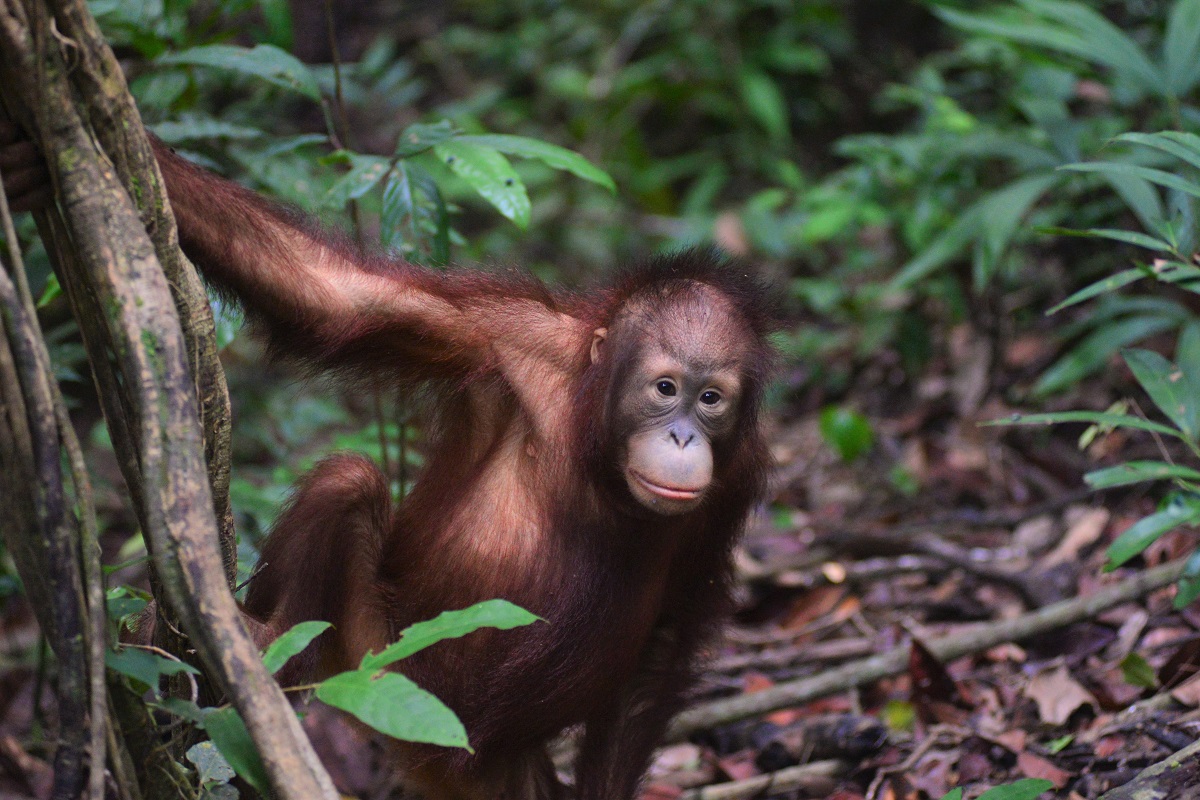 She will still sometimes stay on the ground at first and want attention from the keepers. However, she will become bored of this quite quickly and then venture up into the canopy. Popi has been playing with some of the younger orangutans at our BORA rehabilitation centre. They particularly love to swing on vines and chase each other.  Popi will also use these vines to travel to other trees and this video shows Popi having a wonderful time swinging in the canopy.

If Popi finds a comfortable position, then she will sometimes just remain still and observe the other orangutans. She continues to forage well and eats lots of natural forest foods including fruit, young leaves, and bark. Sometimes Popi will play in small streams on the ground. She has also been observed to play in and eat mud. When she does this, she becomes covered in mud and looks rather funny!

Popi has recently begun biting keepers she doesn’t like who take care of the orangutans in Jungle School. Therefore, some keepers are particularly wary of Popi! Recently, Popi became unwell, had no appetite, and had diarrhea. She was moved to the clinic and given intensive treatment by the BORA veterinary team. Thankfully, Popi has made a full recovery and as returned to her normal activities.

Popi also recently received some bite wounds from Mary. They had a scuffle over some food and poor Popi came out a bit worse for wear with bites on her lip, back of her left hand and on her left wrist. The vet staff and keepers have treated the wounds and they are healing.

Popi’s favourite food is banana and her least favourite food is sour orange. She particularly likes the natural enrichment that is given including termites which are an excellent source of protein for orangutans in the wild. Popi weighs 15.8 kg.

It’s wonderful that Popi continues to develop her forest skills as continues her journey to future freedom. 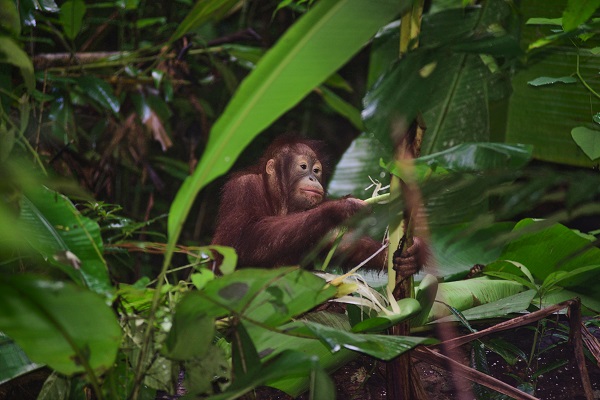 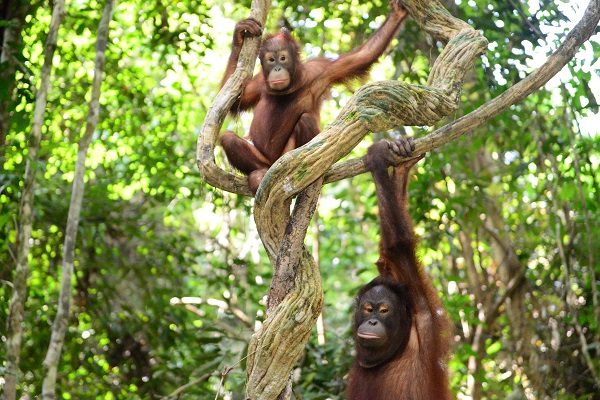 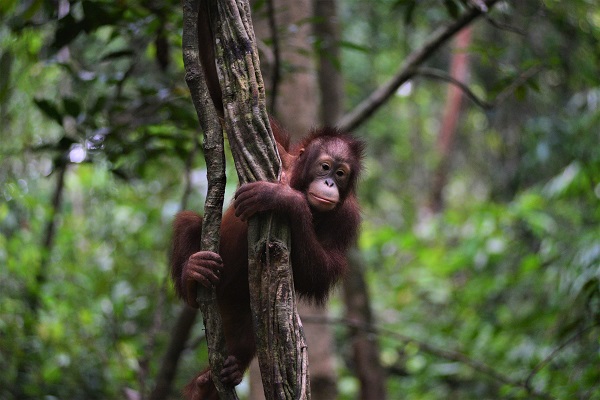 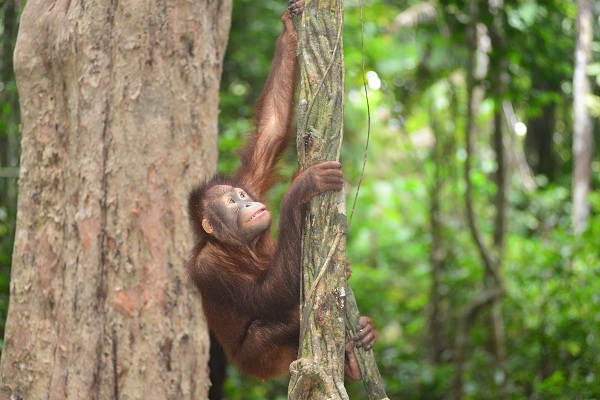 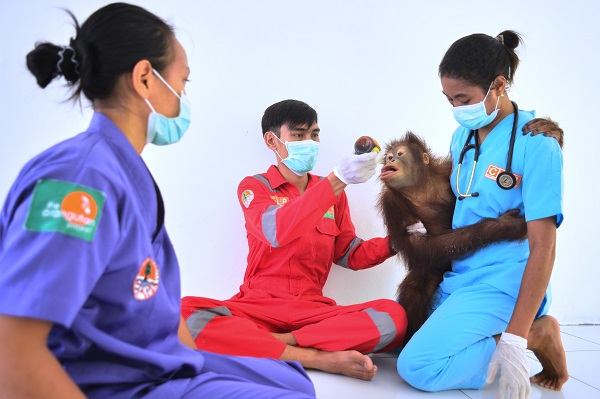 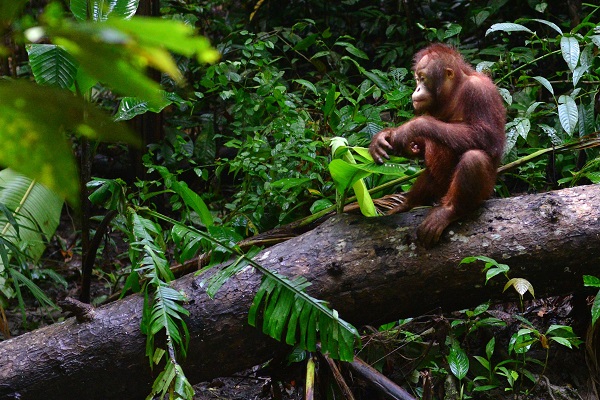