It is with much sadness that we need to share the news that precious Seroja passed away in January 2019. Seroja has suffered from health issues since having a large ovarian cyst removed in November 2016. Since this time, she has had to have further surgeries for an umbilical hernia and fluid in her abdomen.

During a procedure in July 2018, the veterinary team found many cysts on the mesenterium and intestines and close to Seroja’s uterus. The vet team removed the cysts and sent samples to the laboratory for further investigation. After the surgery, Seroja stayed in the Individual cage for post-surgery treatment and recovery. Two weeks post-surgery she looked well and the surgery area also looked good.  About one month after surgery, Seroja was moved back to the orangutan socialization enclosure. Seroja was doing well in the group and she was once again listed as one of the priority candidates to send to the Jantho forest for release preparation. Sadly, in August the vet team noticed that her belly appeared swollen again. Dr Yenny and Dr Meuthya opened Seroja’s abdomen and found fluid and cysts similar to what they had found during the previous surgery. They once again removed the fluid and cysts.  Sadly, further testing revealed that Seroja had Leiomyosarcoma which is a rare type of cancer that affects smooth muscle tissue.

In late 2018, Seroja’s abdomen had again become swollen. The veterinary team drained the fluid however it returned two weeks later. During the next surgery a large red mass was found. This mass was removed as well as 2.5 litres of fluid. Seroja was under intensive care during this time and sadly her condition deteriorated and her appetite was all but lost. The veterinary team at the Sumatran Orangutan Conservation Programme consulted with several experts regarding Seroja’s critical condition including an oncologist from Hong Kong. Chemotherapy commenced in an effort to help Seroja however tragically she passed away on 16 January 2019. Staff at the centre worked tirelessly to help Seroja and are devastated that she could not be saved.

Seroja was a beloved member of our adoption programme for many years. We know that, just like the team at TOP, our adopters love and are highly invested in their adopted orangutans. Stories like Seroja’s death are heart-breaking- especially when she had been so close to returning to her true forest home. Her updates over the years have brought us such joy. Seroja often showed concern and compassion for other orangutans- she would intervene when other orangutans were squabbling and she even became a gentle and reassuring mother figure for an infant orangutan named Didi. Seroja will be greatly missed by her dedicated carers in Sumatra, the TOP team and her loyal adopters. We sincerely thank all of Seroja’s adopters for supporting her on her journey.

Nest in peace beautiful Seroja, you will always be in our hearts. 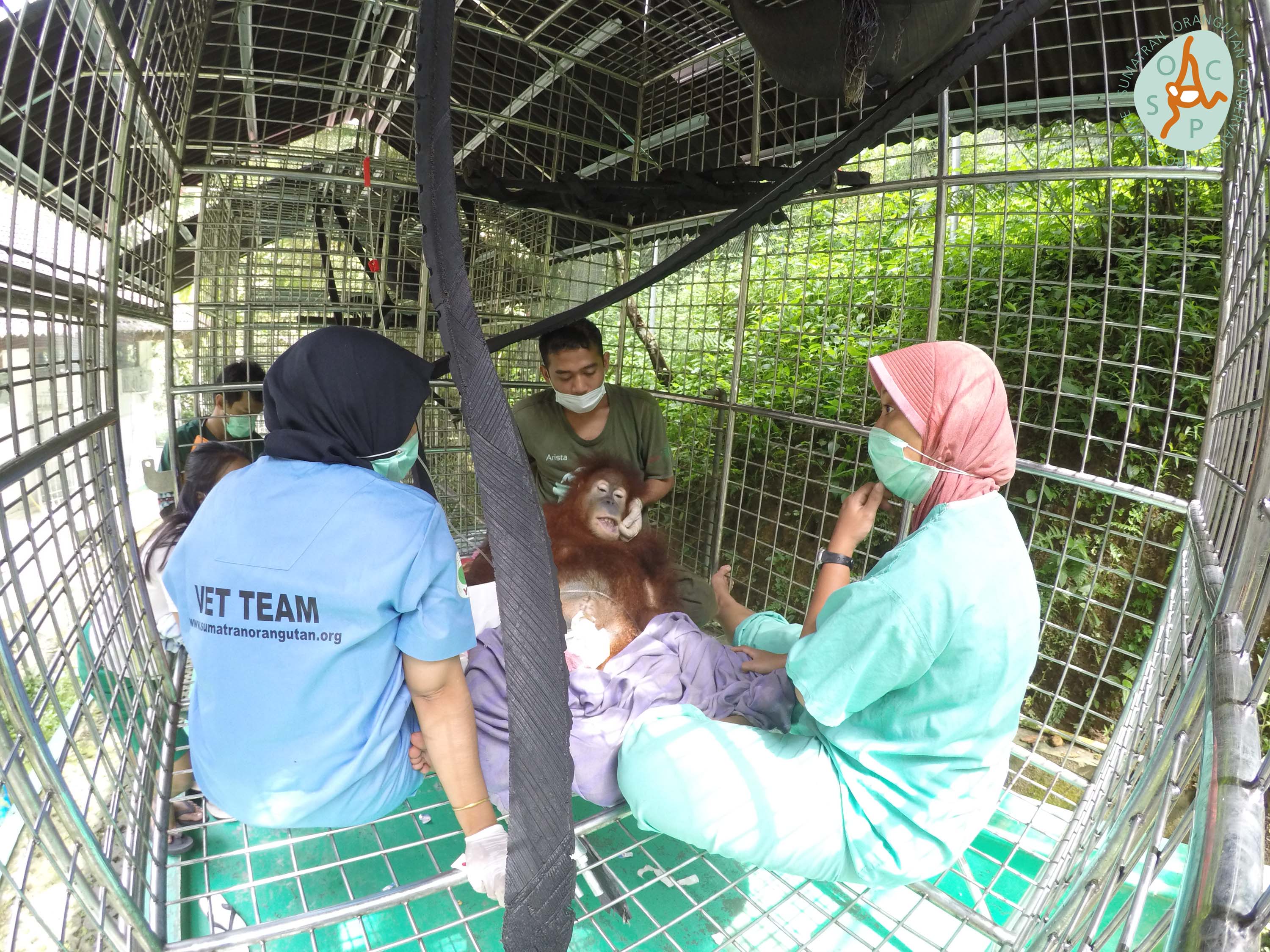