The Million Paws Walk at Olympic Park Sydney on May 15th where Jenny, Gill, Phoebe & Kelly T, with Leo DiCaprio, was a winner!

They sold $790 worth of merchandise, including 3 adoptions. Darian, Carly & Steve also had their Wollongong Million Paws Walk stall on the same day & raised $257, well done Team! 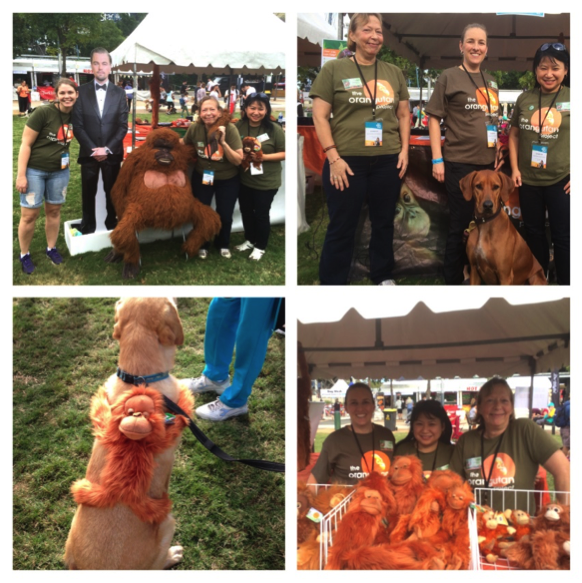