In exciting news, Septian was transferred to the pre-release cages at the Jantho release site in Aceh on 16 April 2016. He will spend time here adapting to the climate and surroundings and he will be given jungle foods and termites to eat. We will keep you posted on Septian’s future release later this year.

Here’s an update on Septian's last six months at the Quarantine centre: Septian is now six years of age and weighs 17kg. He is the most dominant orangutan in his group and he has a cheeky habit of stealing food from the other orangutans as soon as he has finished eating his food. Septian is quite wild and does not like people- traits which will serve him well when he returns to the forest. He often displays aggression towards his human keepers.

Septian has perfected his nest-making, and makes a nest each evening to sleep in. His intelligence means that he often gets bored easily, but he is always able to find something to do and this is often causing trouble. Septian loves to spend time crafting tools for the puzzle feeders, which will be important when it comes to foraging in the forest. He also enjoys playing with other orangutans in his group, especially Adel.

One of Septian’s favorite activities is trying to get hidden fruit and peanuts out of blue barrels which must be rotated in order to find the food.  This keeps Septian busy for a while, fine tunes his foraging skills and also keeps him out of trouble! When new fruits are introduced, sometimes Septian’s sensitive stomach has trouble handling them; however, he is adapting well, and has no other health issues. 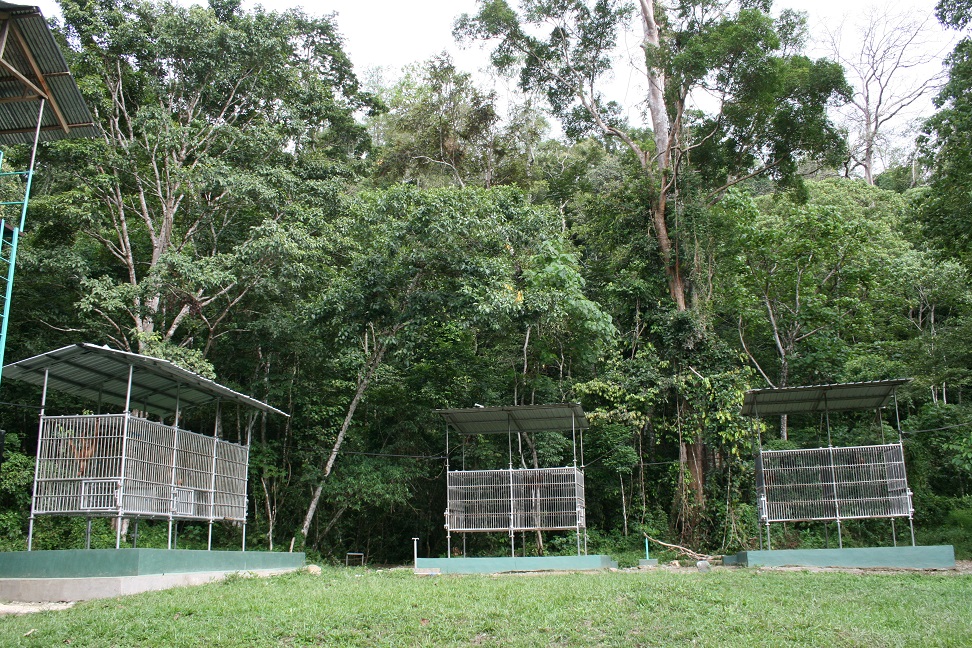 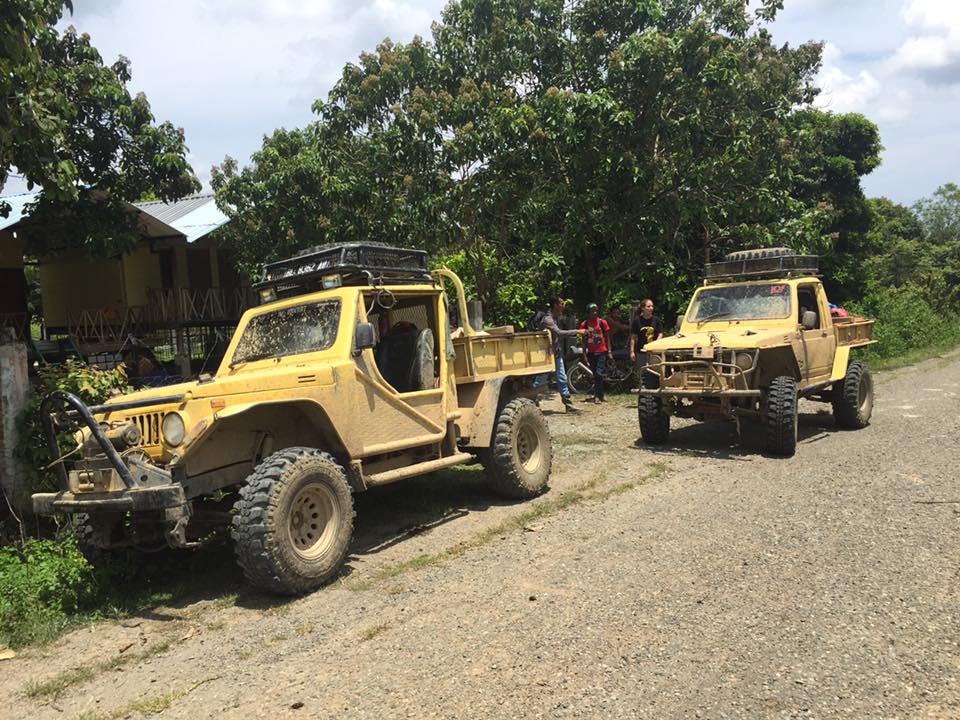 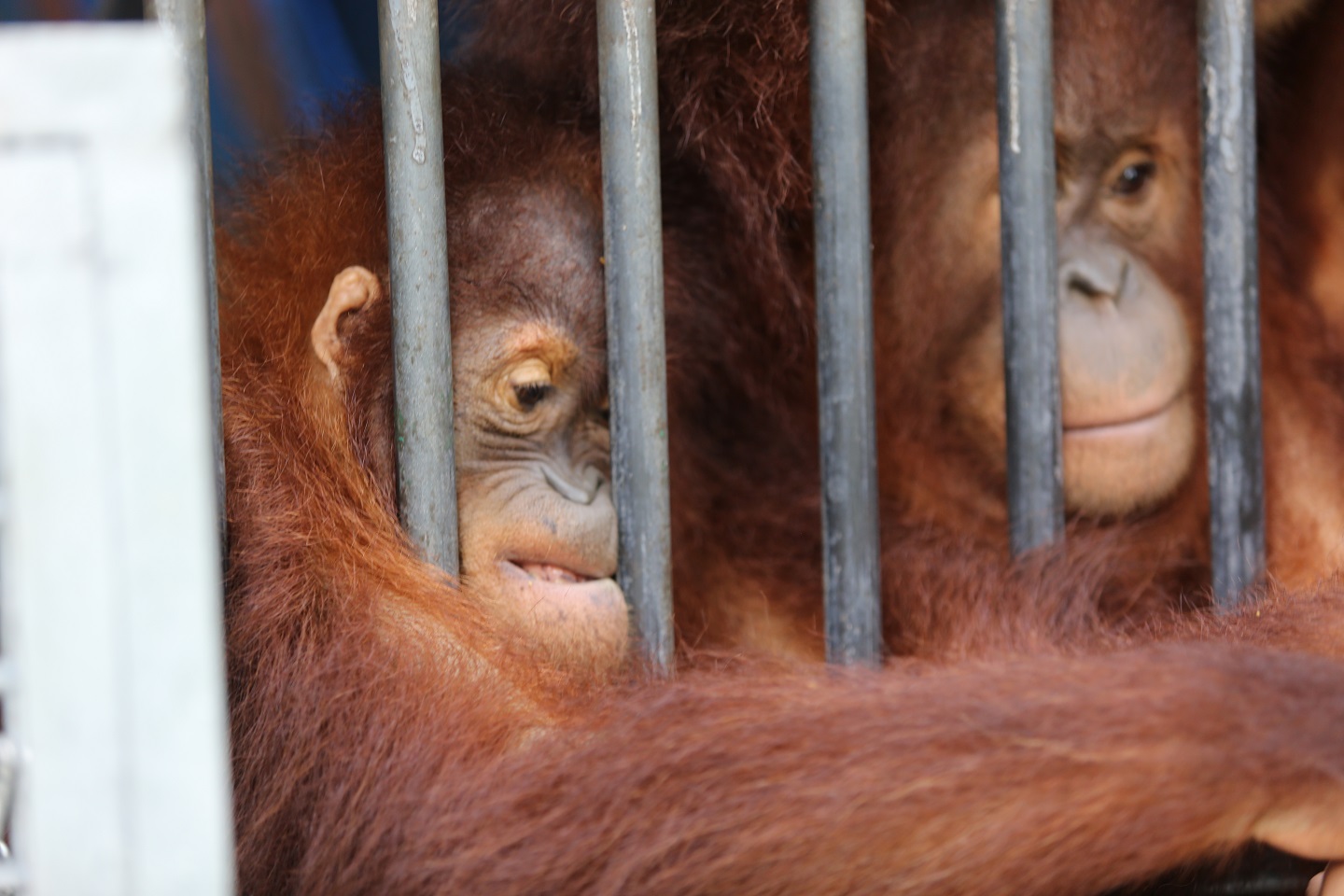 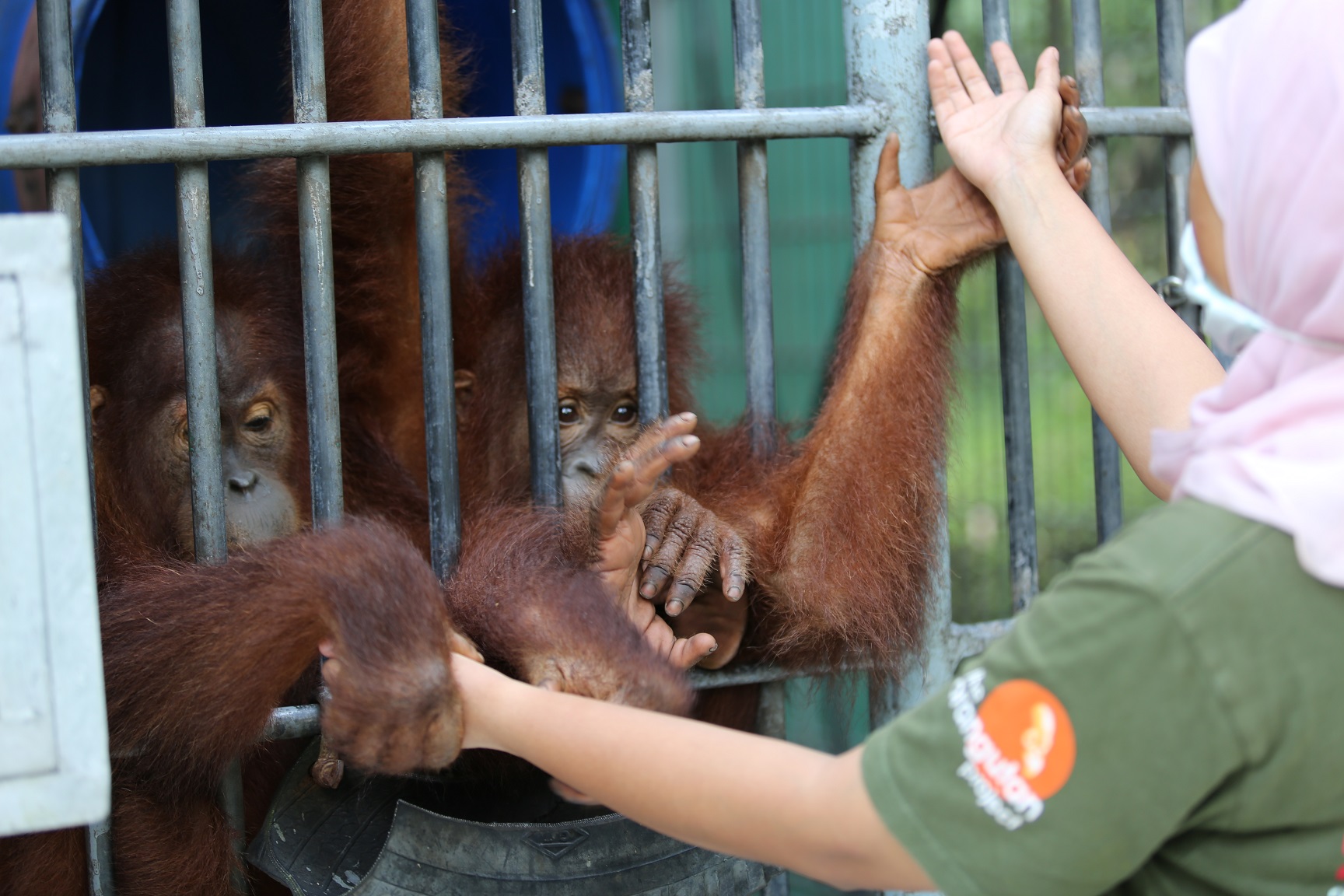 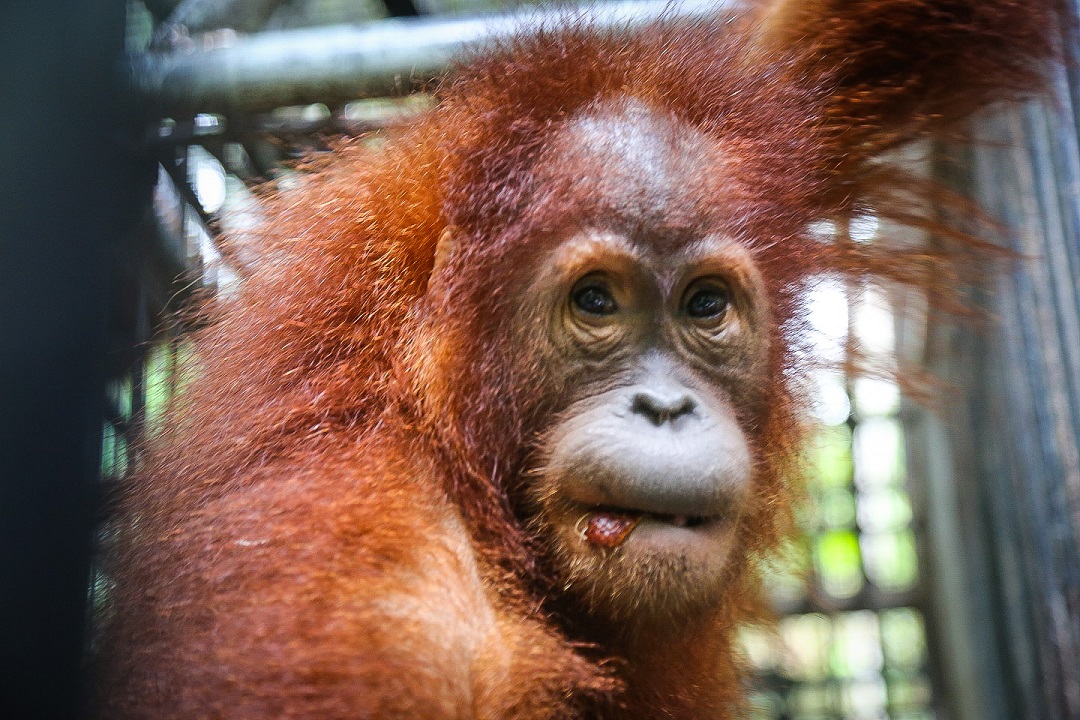