In an exciting update, Chocolate has been released into the forest at the Jantho Reserve in the province of Aceh in February. Staff at the Quarantine Centre decided that Chocolate was ready for this based on his skill development over the last few months. He spent some weeks in the pre-release cages to adapt to his new surroundings and be given the opportunity to eat forest food that staff collected for him and the other orangutans.

Chocolate was released on 15 February with another orangutan named Mendabu. Chocolate left the cage area immediately and explored the surrounding canopy. He didn’t venture too far into the forest. He socialised with other orangutans in the trees and gorged on forest fruit. There is an abundance of fruit in the forest at the moment so this is excellent for newly released orangutans. Chocolate seemed to become a bit overwhelmed after a few hours so he was taken back to the cages to have a comfortable night’s sleep. He was released again the next day and did further exploring and foraging.

Chocolate will be given time to become accustomed to his new forest home and be given supplement food when needed. All released orangutans are monitored closely for a few months after release to ensure they are adapting well and are in good condition. Chocolate showed very little interest in the technicians which is very positive.

Thank you so much to all of our Chocolate adopters who have supported his rehabilitation over many years. You should have received an email from us about Chocolate's release and the transfer of your adoption to Gokong. Please contact Rebecca on  1300 REDAPE or email rebecca.buswell@orangutan.org.au if you have any queries. 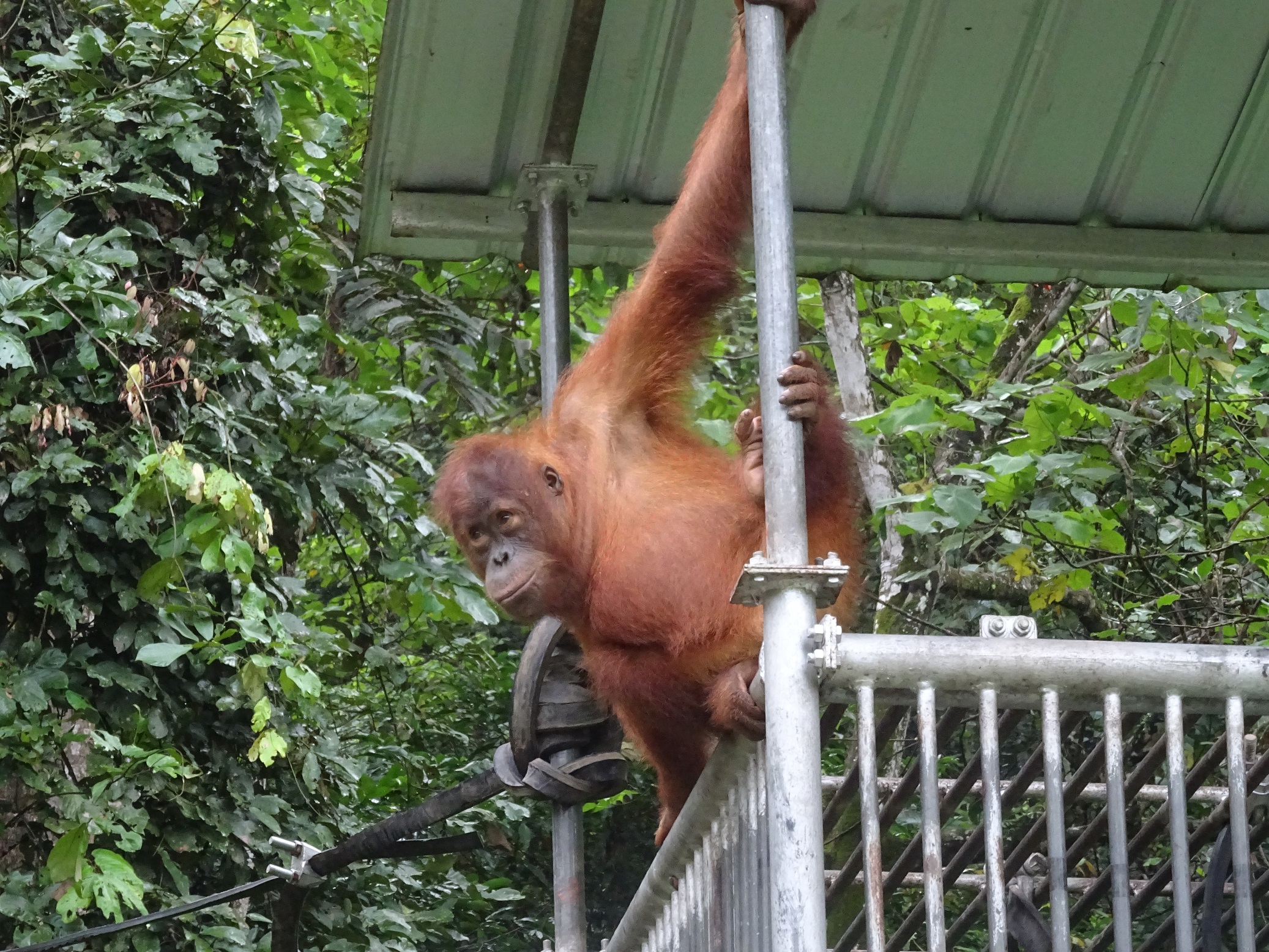 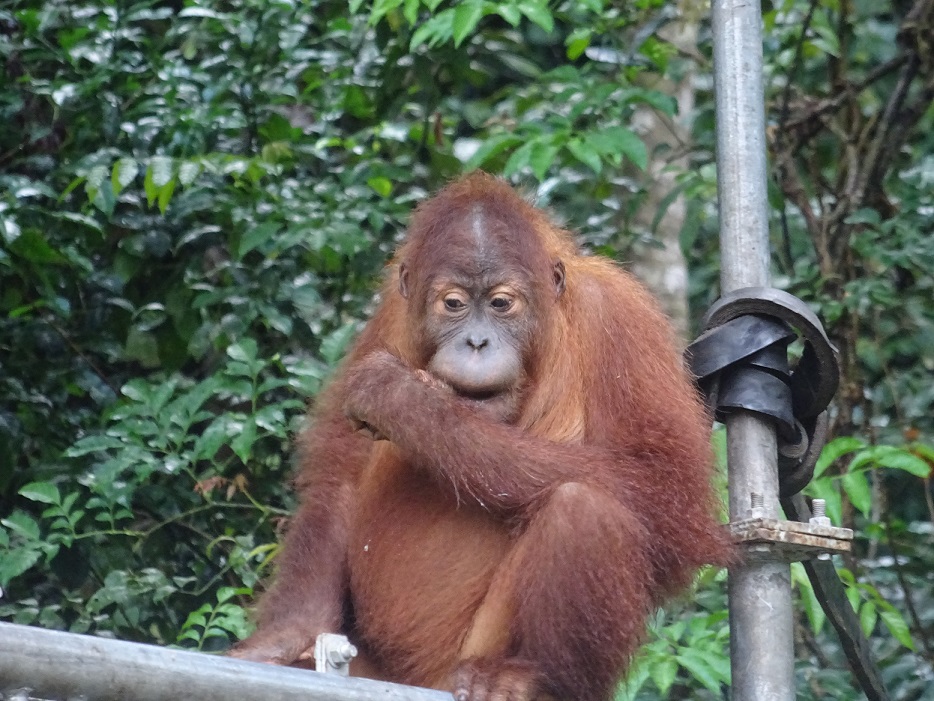