Thank you to all who have contributed in making 2015 another successful year for TOP Tasmania, whether it be volunteering their time, donating goods or donating money. Special mention goes to friends who donate on a regular basis including Tina Williams, John Chung, Rebecca and Ray Edwards, Lesley Cansdell, Glory Bamber, Robyn Marshall-Jung and her mum Eris Marshall. Their ongoing contributions are immense and hugely appreciated.

A second-hand stall was held at Kingston Shopping Centre on 29 November 2015 that raised nearly $400 and included donations from Kim Rettig and Lesley Cansdell for the TOP Christmas Appeal. Thank you so much to Kim, Fi, Hazel and especially Willow, Foxie and Layla (the 4-legged crew) for donating their time on the day.

We held a merchandise/information stall at Salamanca Markets on Saturday 19 December. Being so close to Christmas, tourists and locals were out in force buying up big for Christmas and contributed to over $1,100 in sales on the day. Thank you Eris Marshall for making the beautiful animal print Christmas stockings that sold out on the day. Also thank you to Eumarrah Store for another TOP tin totalling $140.

Kathy and her team in the north of the State held plant and produce stalls, raising $950. 3 more stalls are planned for the beginning of the year and a Trivia Night to be held mid-year.

2 second hand stalls on 10 and 17 January have been held at Kingston to offload a garage full of donated goods. Several hundred dollars have been made from them and I just want to thank everyone who continue to donate goods for these stalls. Many thanks to Kim and Hazel who always help out on these stalls where a lot of fun is always had. 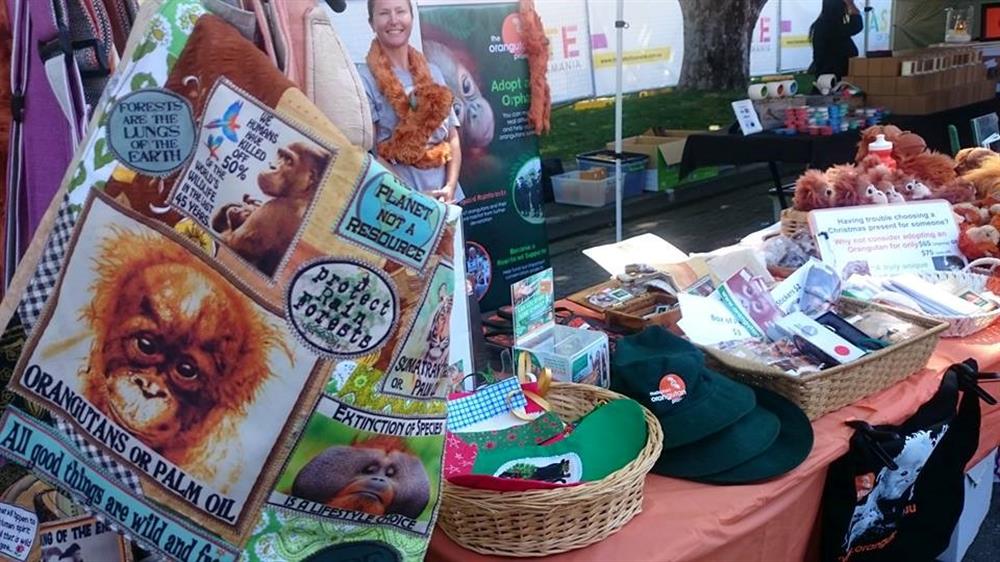 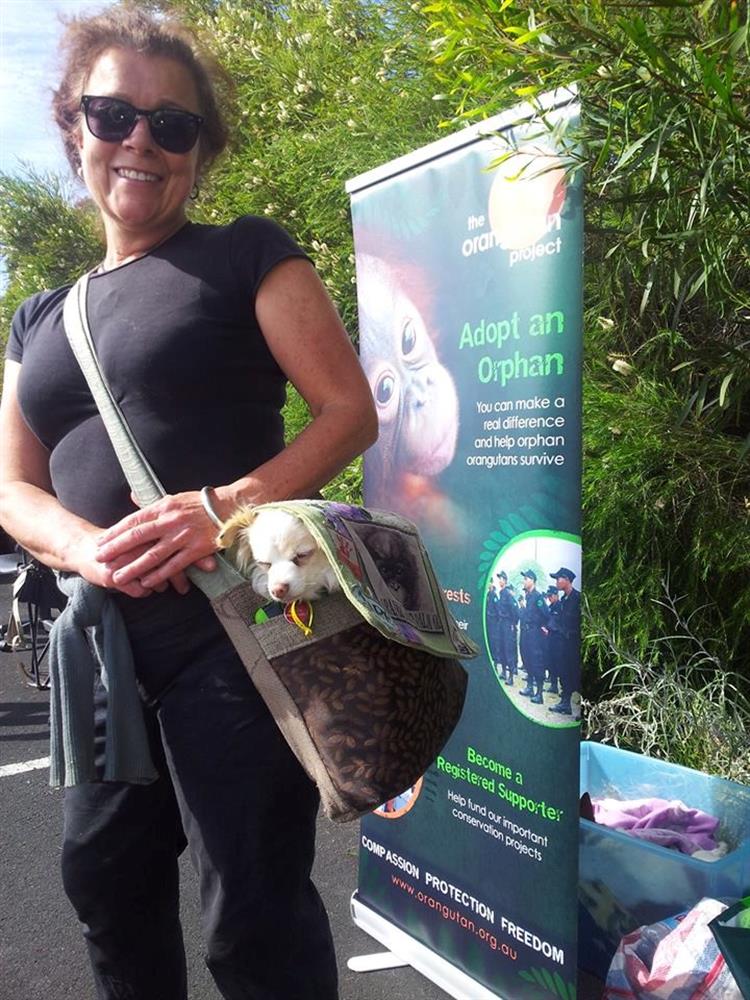 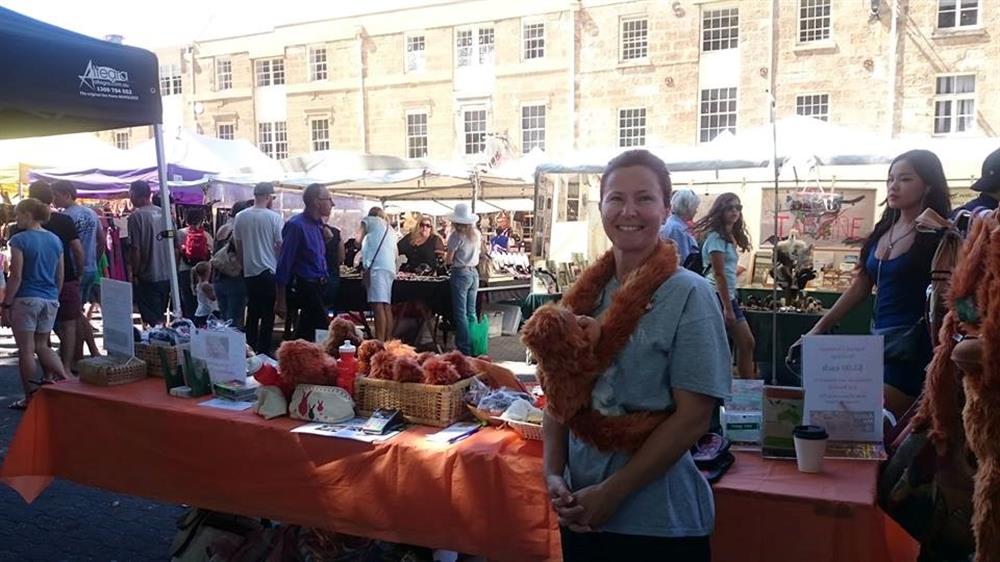